There is nothing more pleasant for a do-it-yourselfer than to reach his goal quickly and easily. The cordless screwdriver helps with the screwing. Screws can be screwed in or out without effort at the touch of a finger. With a cordless screwdriver you can not only screw but also drill. And with the cordless impact drill with percussion mechanism, even resistant materials like stone and concrete can be drilled through.

Drill, dowel, screw with one device – even without a power socket within reach. Thanks to the large selection of bits and drill attachments, the cordless screwdriver is so flexible that it makes screwdrivers and drills superfluous for some ambitious DIY enthusiasts. 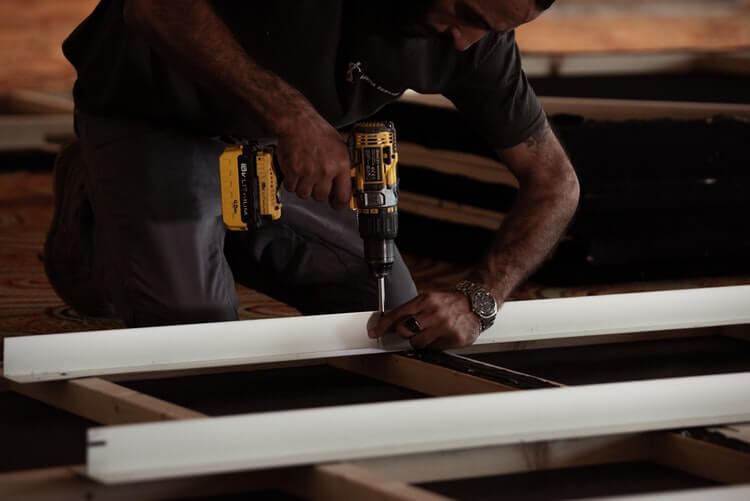 Because rechargeable batteries and chargers are often the most expensive of cordless power tools. Especially annoying: All manufacturers use their own systems, which are not compatible with each other. For many people, a cordless screwdriver is the first battery-powered tool in their home assortment – this usually commits them more or less to one manufacturer for further purchases. Therefore the right choice has to be well considered.

Depending upon the range of applications there are most different cordless screwdrivers. One differentiates in principle three equipment classes: The inexpensive 3.6-volt cordless screwdrivers are rather something for everyone who wants to assemble a prefabricated piece of furniture now and then. They often come with a permanently installed battery. 12-volt cordless drill drivers also offer the possibility of drilling in wood or metal, because they deliver the necessary speed in addition to a quick-action drill chuck. 18-volt and 20-volt units are mainly aimed at ambitious do-it-yourselfer and craftsmen who want to operate other machines with the same battery system in addition to power, speed, and battery capacity. 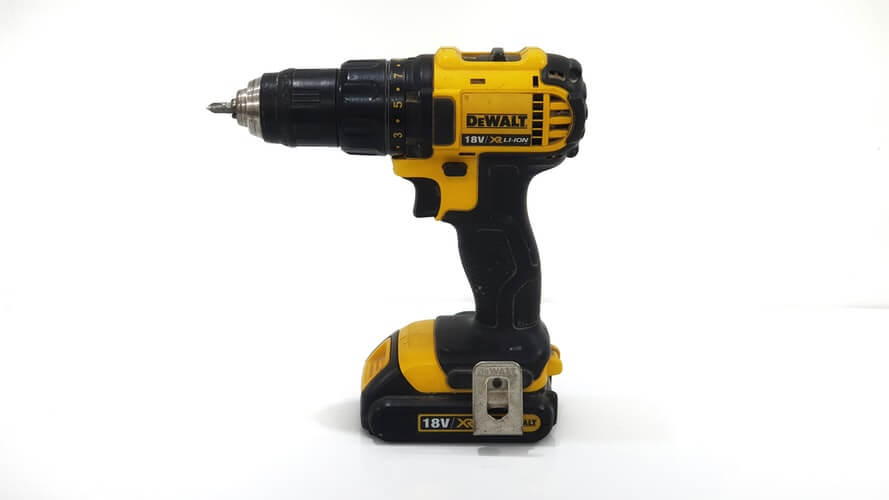